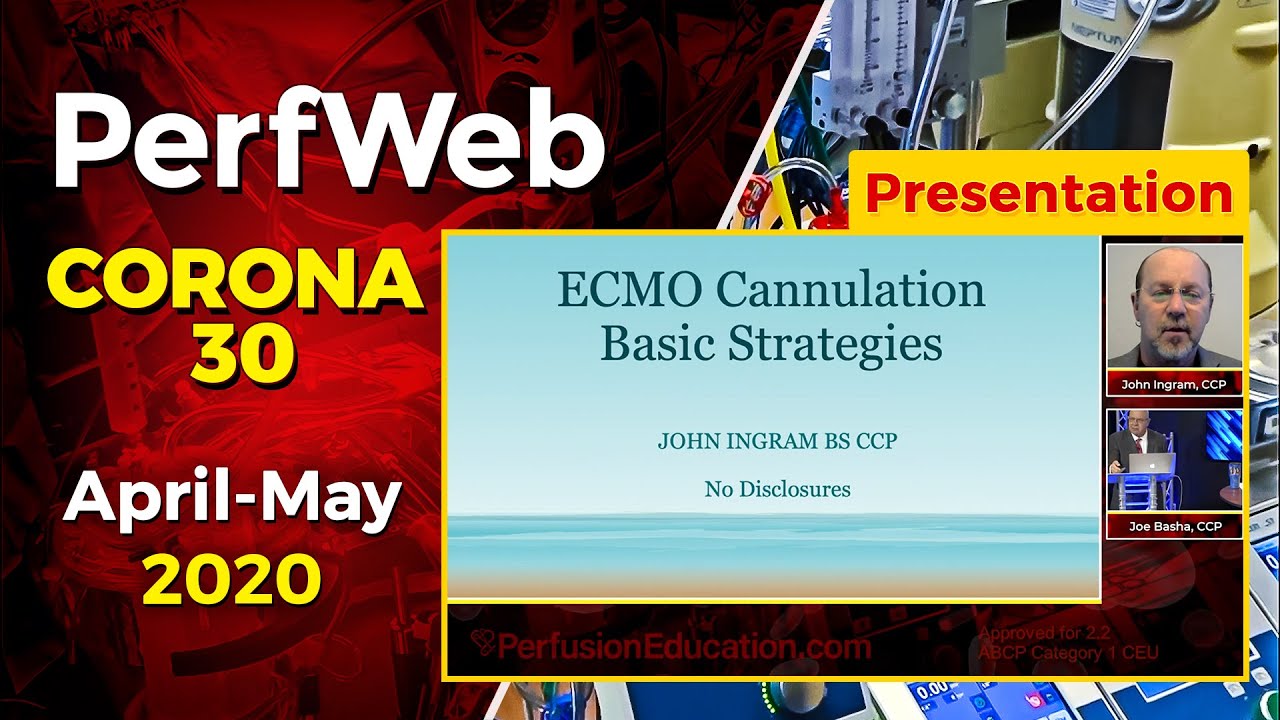 http://gafccommunity.co.uk/ There are two general types of ECMO that you hear about VV ECMO or VA ECMO.

That’s what we’re doing with ECMO so basically there are two general types of ECMO that you hear about VV ECMO or VA ECMO. There’s a lot of hybrid variations and even combinations of those two but it starts off with these two and before I go too much further I want i underlined VV and VA for a reason. First of all nomenclature in ECMO can be confusing to people who aren’t around it a lot when you look at V-V ECMO there what I’ve written you see where there’s a dash in between the letters wherever you see a dash no matter what the letters are there could be V-V V-A there could be a lot of different combinations. The dash tells you where the oxygenator is where the ECMO pump oxygenator is located in that nomenclature and the first letters of it before the oxygenator are always going to be withdrawing or draining blood from the patient then it comes through the oxygenator. I.e the dash and then it returns back to whatever letters are after the dash okay so that’s something if you’ve never been explained that will be helpful to you. Technically what you’re saying is that even though you know keeping it simple we’re talking V dash V the dash a like you just described but if you were coming from the left atrium it would be l a dash a so if you’re going into the femoral arterial system it would be from the left atrium versus the from the venous system. If you were doing a left heart doesn’t have to be venous. That’s exactly why you need to know where the dash is it doesn’t have to be venus. You can drain the left atrium you can drain the left ventricle and so it doesn’t necessarily have to be a venous drain but at least the dash tells you where you’re withdrawing from. Whether it’s venous or arterial now you need more details than that when you start draining the left ventricle or the left atrium and things like that usually you’re going to need to explore the the circuit a little more as to the those are those hybrid type things we’re going to talk about tomorrow. You know the nomenclature is still sometimes under development of what ELSA recommends and what some people use out there in fact where i work we don’t actually subscribe to exactly the nomenclature. That ELSA recommends so sometimes you hear things different out there everybody certainly has to be on the same page with whatever it is. We’re doing right and that that’s part of the reason why the nomenclature is trying to find a home base and it’s overall generally agreed upon but I would say about 20 of the places still use kind of their own little twist on the nomenclature some people call access other people call it drain. Some people call it return some people call it reinfusion and at our institution we love the term drain but ELSO actually likes the term access as meaning venous access. It’s not always venous that’s the problem you could be draining a left ventricular apex you could be draining a pulmonary vein from the left atrium so whenever. We talk about return we know that we are pulling from the patient and when we talk about when we talk about drain when we talk about return. We know we’re giving that oxygenated blood back to those particular vessels so we’ve decided. We like our nomenclature better at our institution so in establishing V-V or V-A ECMO. Though it does depend on what the underlying disease of the patient is. However sometimes more than sometimes the severity and the and the rapidness of which the patient is declining may not allow us fully enough time to diagnose exactly which is the problem and in those cases VA ECMO is a giant net and catches those things and later we might modify it.

There are two general types of ECMO that you hear about VV ECMO or VA ECMO. There's a lot of hybrid variations and even combinations of those two